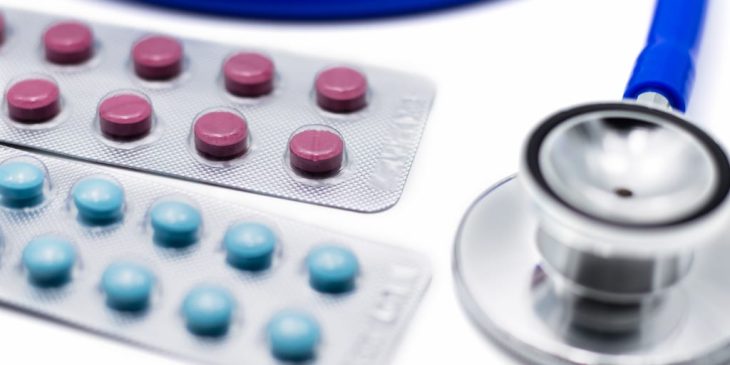 Inderal is the trade name for Propranolol which is made by the pharmaceutical company AstraZeneca. Inderal is a beta-blocker primarily used to treat hypertension and anxiety-related symptoms. It was the first successfully developed beta-blocker. History of Inderal Inderal was successfully developed in the late 1950s by James W. Black, a Scottish scientist. In 1988 he was awarded the Nobel Prize for the discovery of Inderal.

Pharmacokinetics of Inderal is a medicine that is rapidly and completely absorbed in about one to three hours after the medicine has been taken during the time that peak plasma levels are achieved. The effective concentrations of plasma are between ten and a hundred ng/mL. 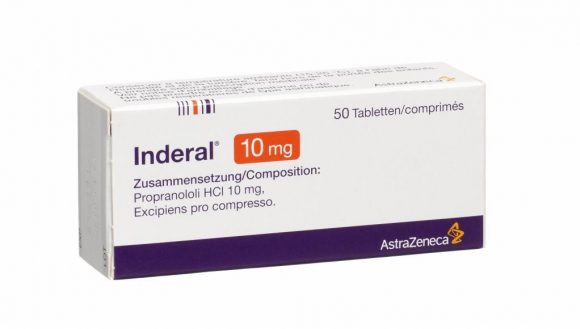 A single oral dose of Inderal lasts longer than its half-life and can last for up to twelve hours assuming the initial dose is at least eighty milligrams. Indications for Inderal Inderal can be used in the treatment of multiple conditions including hypertension, angina, tachyarrhythmias of the heart, myocardial infractions, tachycardia, or tremors that are associated with anxiety or hyperthyroidism and migraine prophylaxis.

As mindthebumps suggests, doctors and researchers are undergoing tests to see about using Inderal for the treatment of post-traumatic stress disorder. Precautions When Taking Inderal There are a few medical conditions that you should be cautious about when using Inderal with. Since signs and symptoms of hypoglycemia can be concealed by diabetes or hyperthyroidism you should not take Inderal if you have these conditions.

Those with peripheral vascular disease or Raynaud’s syndrome can experience complications when taking Inderal. If you haven’t had prior alpha-blocker therapy for hypertension as phaeochromocytoma then the condition can become worse when taking Inderal. A worsening of myasthenia gravis can be experienced while on Inderal.

Any drug that has bradycardic effects can interact with Inderal. Patients with the following conditions may experience contraindications with Inderal: airway diseases such as asthma or chronic obstructive pulmonary disease, bradycardia which is a heartbeat under fifty times per minute, sick sinus syndrome, third or second-degree atrioventricular block, shock, severe cases of hypotension, and congestive heart failure that is not controlled.

Pregnancy and Inderal Inderal is classified as pregnancy category C in both the United States and Australia which is typical for beta-blockers.

What this means is that beta-blockers usually cause a reduction in perfusion of the placenta which can lead to problems for the neonate including premature birth and/or pulmonary and cardiac problems. There are also less common effects such as hypoglycemia and bradycardia. In addition, those that have a nursing child should not take Inderal since beta-blocking agents have been known to appear in the milk of women who are lactating. This is most common in drugs like Inderal.

Drug Interactions with Inderal Beta-blockers such as Inderal have additive effects if they are taken at the same time as other drugs that are used for blood pressure or those that help to decrease the amount of cardiac contractility or conductivity. Therefore, you should notify your doctor if you are taking anti-inflammatory drugs, lidocaine, or epinephrine.

Inderal Dosage Depending on the reasons for taking Inderal the dosages of oral Inderal will vary and your doctor will prescribe the accurate amount. However, the usual maintenance dosages for hypertension and angina are 120 to 130 milligrams per day. For tachyarrhythmia, anxiety, and hyperthyroidism the typical maintenance dose is ten to forty milligrams three to four times a day.